Founded in 1958, Frank Silha & Sons Excavating has a rich history. Take a trip back in time with some of our photos, that highlight both Silha & Sons' evolution and the changing nature of the excavation industry. From backhoes to track loaders to GPS-guided systems, Silha & Sons remains on the leading-edge of today's technology.

In the early days, it wasn't uncommon to see Frank stripping topsoil from job sites with a snowplow and jeep. But, Frank was an innovator from the very beginning. In the 1960's, it was common practice to use a track loader for foundation excavation. Frank, always looking for a better way to use the latest technology, began using backhoes to dig basements.

In 1964, Frank added his first employee. By the 1970's, Silha Excavating had grown into one of the premier excavation companies in Southern Wisconsin. Silha & Sons was hired to do the excavation work at the rapidly expanding Janesville General Motors plant on multiple occasions throughout the 1960's, 1970's and early 1980's. Large jobs of all kinds - soon followed. 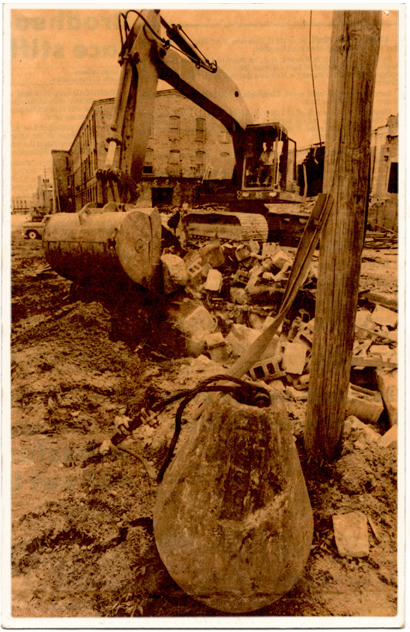 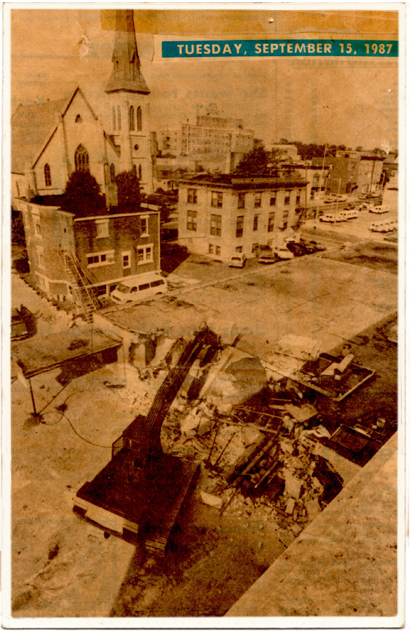 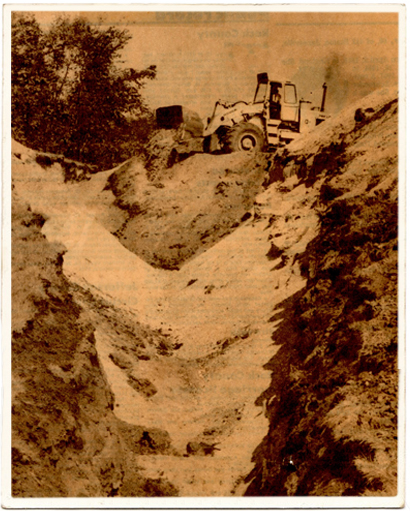